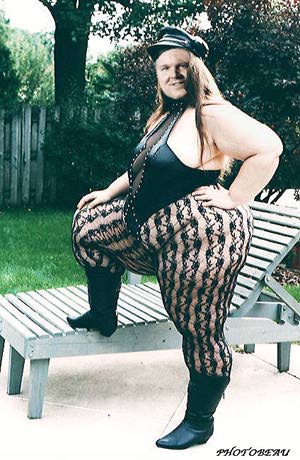 "Do you ever wake up in the middle of the night and just think to yourself, 'Am I just full of hot gas?'" Dave Letterman to Rush

"A Political war is one in which everyone shoots from the lip." Raymond Moley

"A silent majority and goverment by the people is incompatible." Tom Hayden